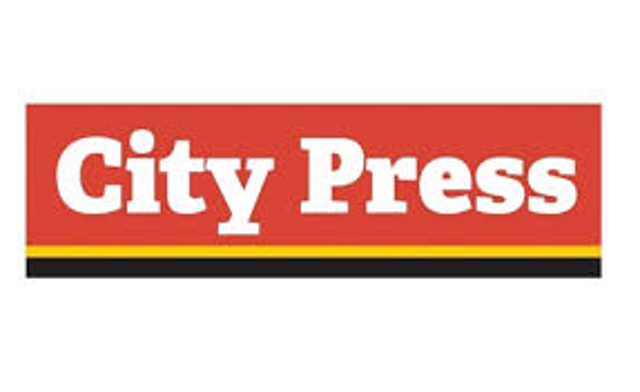 City Press is a South African English-language Sunday newspaper. It is mostly for black readers and is the third on the country’s biggest selling newspaper.

The newspaper is carrying news from South Africa, the continent and the rest of the world.  City Press have aSunday newspaper with a glossy lifestyle magazine named  iMagazine. City Press celebrates its 30th Anniversary in March 2012

The newspaper is distributed nationally and in neighbouring countries, including Botswana, Lesotho, Namibia and Swaziland. It has a readership of over 10 million in 2011 0n 24 August

The City Press and The Sunday Times are in a battle for the most readers.

City Press tels you all the news you want to hear and see, news that is hot and not. We are a newspaper that is for everyone out there, old or young, big or small. We publish the lates news we know you want to read about.
The City Press newspaper have categories like